An opportunity to purchase a very, very rare MG in supercharged form.

One of the rarest MG models, this supercharged MG KD offers a Marshall side-mounted s/charger, the larger 1276cc engine AND an ENV pre-select gearbox. 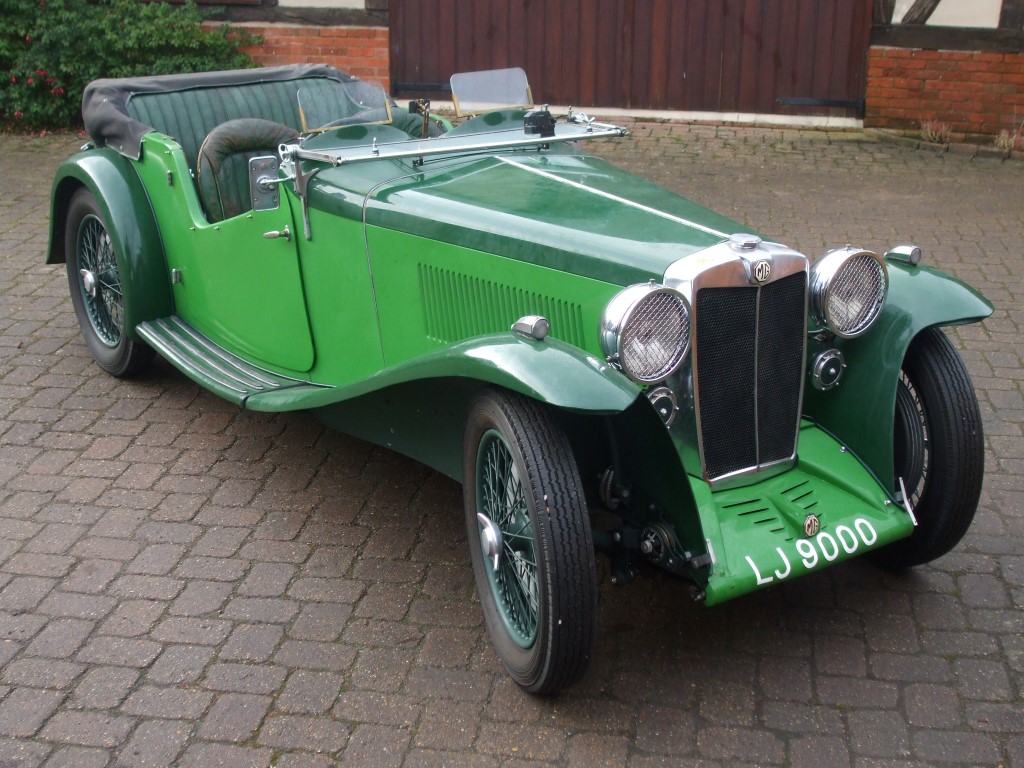 Well folks, not only is this one of the rarest of early 6 cylinder MG road cars, but is without doubt the best specification K type road car available.   Many K tourers received the smaller 1086cc engine, and the standard manual gearbox, but the later cars received a much improved specification of the longer stroke 1276cc engine and  ENV pre-select gear box, while this one is yet further enhanced with the addition of a side-mounted Marshall supercharger.

BUT in addition, this particular all-matching Nos. car is so, so original throughout.   When found, it still possessed  it's original engine and pre-select g'box, it's all original dashboard panels and gauges, original carpets and its quite magnificent original seats and upholstery........ and all of this was re-used in the full rebuild undertaken in the early 2000s.

The re-build was a sympathetic restoration respecting the value of the originality of this 'find';  and as such do not expect to see a sparkling concours car, but a very careful restoration that has produced a car that one could ask if it has ever been rebuilt.     The paint is v.good, but some will argue that a respray is in order, and I agree there is room for some cosmetic improvement (i.e. chroming),  whilst keeping her on the road but not interfering with the originality, all of which is reflected for you in a very favourable purchase price.

It is hoped this will go to a user/collector who wil understand the significance of this car in the history of MG.  In fact it  is a living history book of how MGs did things back in 1933.