A COMPLETE MG PA ENGINE as removed from car in 1957

A chance to buy a complete together PA engine for restoration. Now becoming very rare as a fully assembled lump. 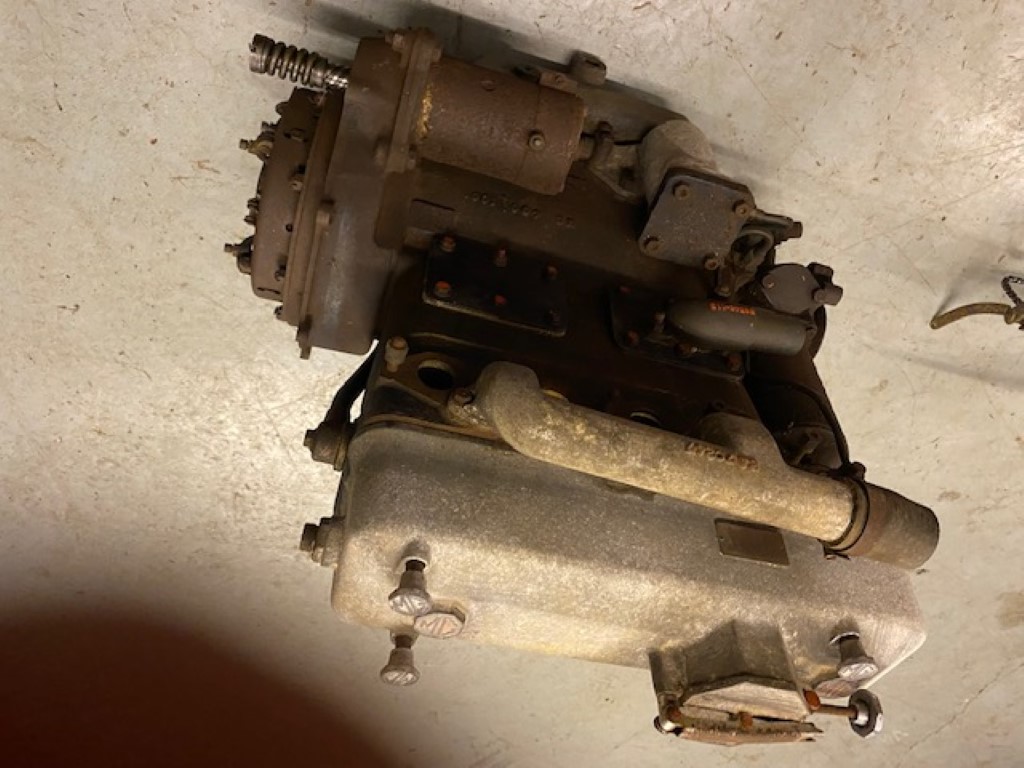 Whether you need a PA engine as you haven't got one,  or you'd like to build a good spare,  the opportunity to find an undisturbed lump that has not seen a repair is now very rare.     Removed from its car in 1957, it is unlikely this engine has done a great deal of work, with the war years in between as well.

Rather this, than a mass of individual parts from various odd sources.   On inspection, I don't think this engine has ever been apart, though I guarantee that statement, but on inspection the evidence points to an ex factory engine.  Even the HT leads are original!